I'm a freelance journalist based in London, covering digital culture, cryptocurrency, identity and entertainment. You can find most of my published work on the Features or News tabs.

I'm always open to commissions and writing projects. If you want to work with me you can send me an email on anulee95@gmail.com

Explore a featured selection of my writing work below 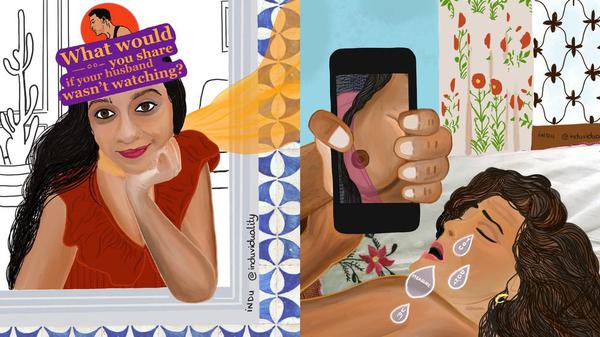 #LoveSexandTech is documenting anonymous stories of violence, surveillance, intimidation and violations of internet space caused by ex or current lovers. 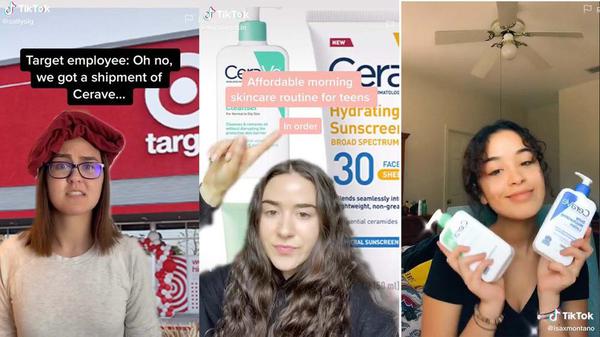 TikTok is making this budget skincare brand sell out everywhere

With 12.6 billion views, #skincare is having a moment on TikTok and its holy grail find seems to be CeraVe’s range of skincare products. 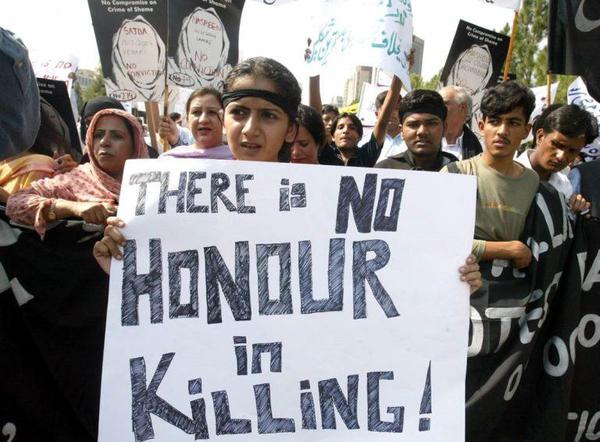 In India, even amid a nationwide lockdown, the practice of honor killing reared its ugly head in the southern state of Tamil Nadu last week. With the Covid19 pandemic rendering jobs scarce, M. Sudhakar, 24, was forced to return to his village of Morappan Thangal, where he was murdered by his wife’s father and another relative. The couple, who had eloped and married six months ago, had been forcibly separated, unlawfully, by a local panchayat for marrying outside their castes. 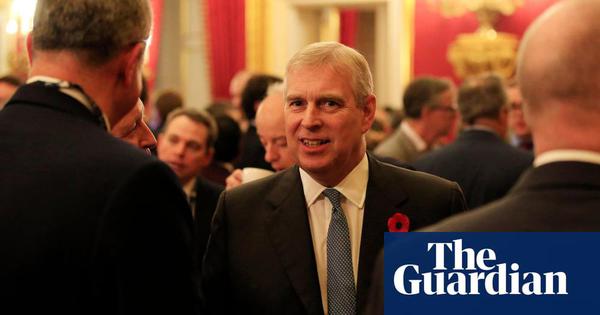 The accountancy giant KPMG is not renewing its sponsorship of Prince Andrew’s entrepreneurial scheme Pitch@Palace, it has emerged, in the wake of his much-derided interview in which he defended his friendship with Jeffrey Epstein.
Load More
Close ✕

Who's Buying Up The Metaverse?, produced by BBC Click

My inbox is always open for tips, commissions or just to chat on anulee95@gmail.com